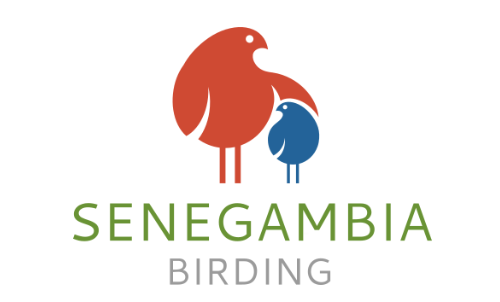 The in place extender, flattens the image to a 44mm circle with 96% illumination to allow imaging the Moon, planets or a solar eclipse. The larger image scale of the 60mm focal length allows prominences and the corona to be more easily seen or imaged with a digital SLR. Used with the optional Extender-Q, the FS-60Q becomes an f/16 960mm telescope that will be able to view some of the smaller lunar craters and produce a 9mm lunar image on a sensor from its 40mm image circle.

The Tak 1.7x CQ module can be easily removed which will convert the FS-60Q to an FS-60CB f/5.9. Now the dedicated reducer f/4.2 and dedicated flattener can be used to image at f/6.2 for flat field or wide field imaging. Now, the F/5.9 FC-60CB can be used for wide field observing. Further, the Takahashi1.7x CQ module is sold separately for the owners of FS-60C, CSV’s and CB’s which converts them into the FS-60Q with all of the benefits the module enables, as mentioned previously.

Versatility is that word that best describes the FS-60Q modular telescope. Converts from an f/10 600mm focal length instrument to an f/5.9 354mm wide field instrument that can be used to image at f/6.2 using the dedicated flattener or to f/4.2 with the dedicated reducer. Both devices providing a 44mm image circle which will cover an APS size chip or used at f/10 with a 44mm flat field 95% illuminated to narrow field imaging; or extended with the Extender-Q to 960mm for lunar, nature or eclipse imaging at f/16 with a 40mm image circle. 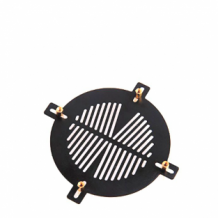 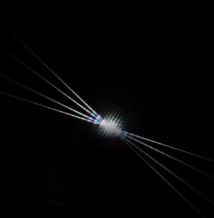 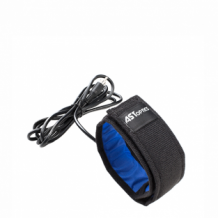 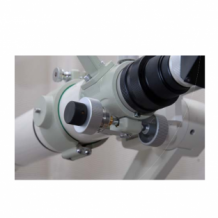 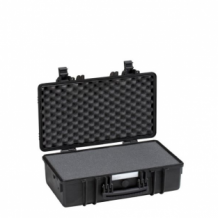 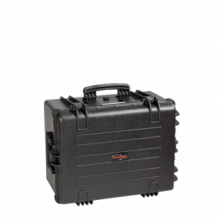 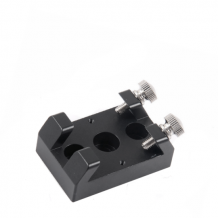 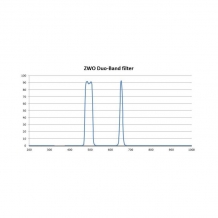 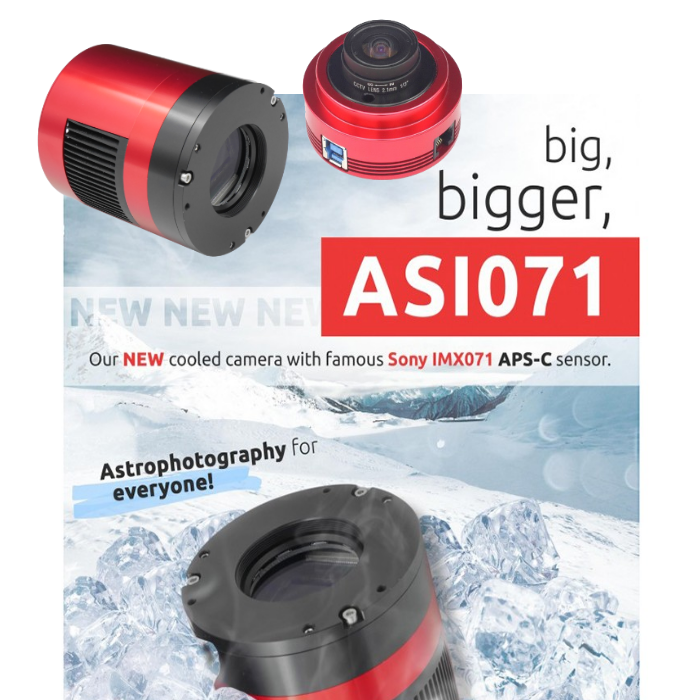