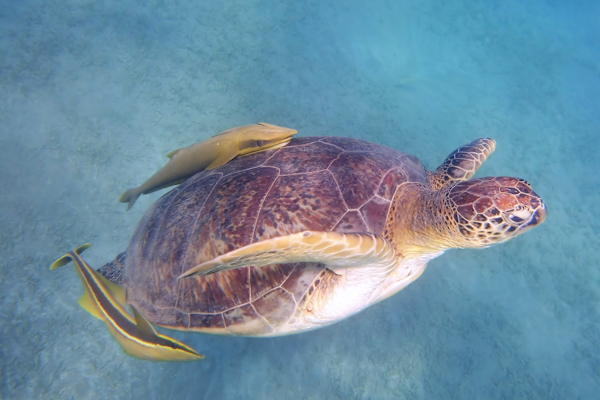 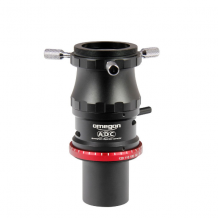 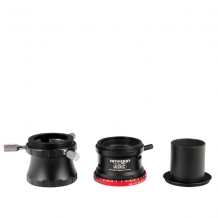 ZWO has taken another step forward with this new camera. The APS-C sensor allows for astrophotos with large field of views.

One of the outstanding features of the ASI 2600 MC Pro is its sensational light sensitivity. The QE of 80% by the BACK ILLUMINATION technology and the very low amplifier glow make the camera very suitable for all astronomical applications, but especially for deep-sky astrophotography.

Application areas of the camera:

The ASI Pro cameras include a 256MB DDR3 memory buffer to help improve data transfer reliability. Additionally, the use of a memory buffer minimizes amp-glow, which is caused by the slow transfer speeds when the camera is used with a USB 2.0 port.

ZWO ASI Pro cameras have an improved casing. There are four screws that seal the sensor chamber. Our camera design has been extensively tested and is very stable. Even when used in higher humidity environments, The camera will still work fine without dew problems.

Cooled ZWO ASI cameras need a 12V power supply, If you don’t have one, please check the recommended accessories for a suitable power adapter. 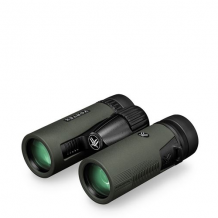 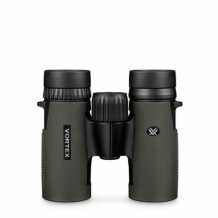 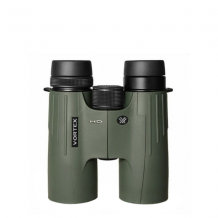 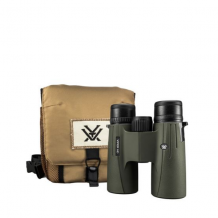 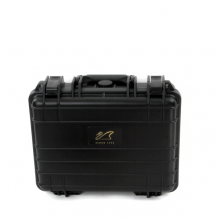 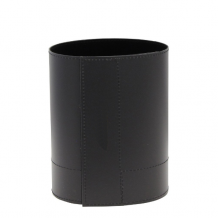